For sale through AB4x4s Cleveland is a rare opportunity to buy one of the first Land Rover 110s that has been rebuilt on a galvanised chassis and brought up to date with an original 200 TDI engine.

MOT is until May 2021 with no advisories whatsoever, always a good sign it has been looked after. It is to be noted that it will become tax exempt in 2 1/2 years so will make super cheap motoring.

So moving on to a little bit about this Land Rover. It has had a mere 6 former keepers, one recently had owned it for 20 years to bring it to its present state. It was originally a v8 so was changed at time of rebuild for the best and most reliable engine that Land Rover ever made….the 200 tdi. This was fully rebuilt only a few years ago so runs without fault. A recent new clutch adds to the smooth gear change making it very nice to drive.

Running gear is of course superb with a 2″ lift and almost unused Colway tyres. It is also fully polybushed so no perishing rubber bushes to worry about. 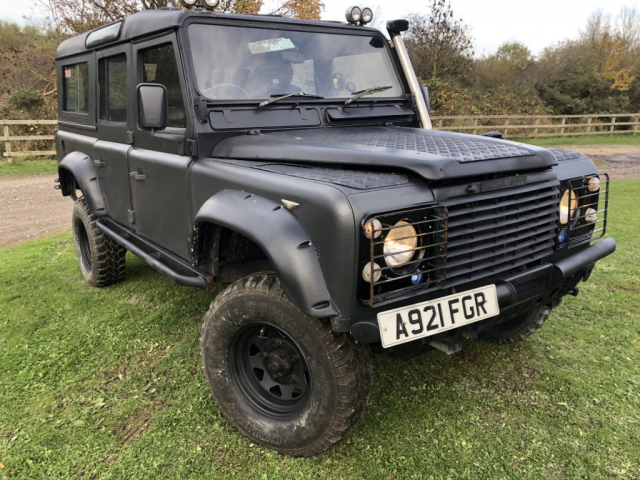 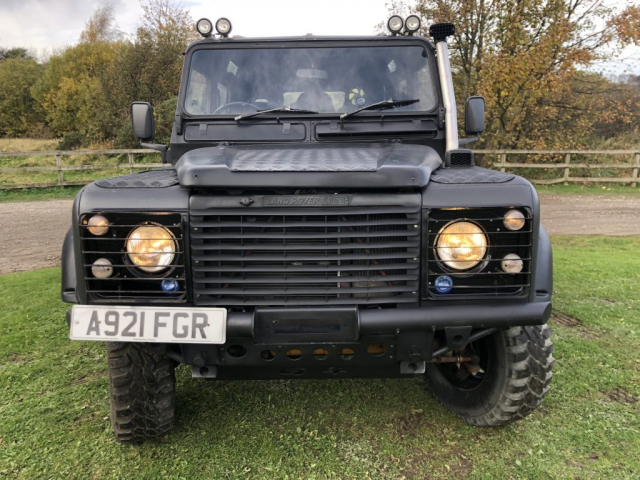 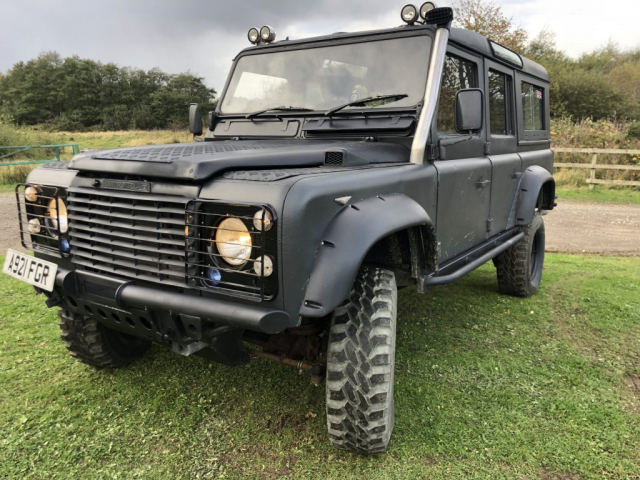 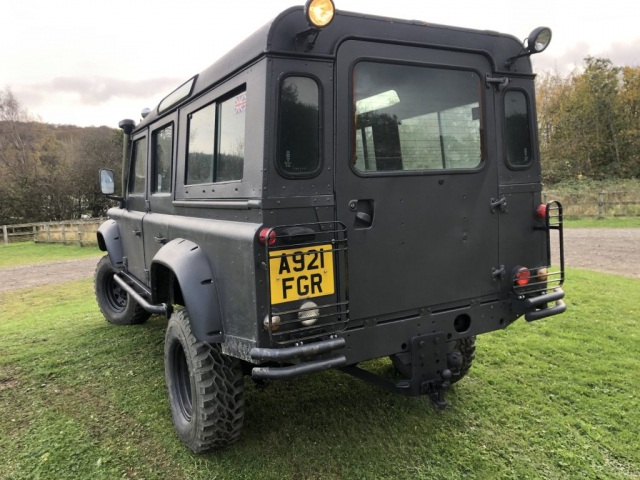 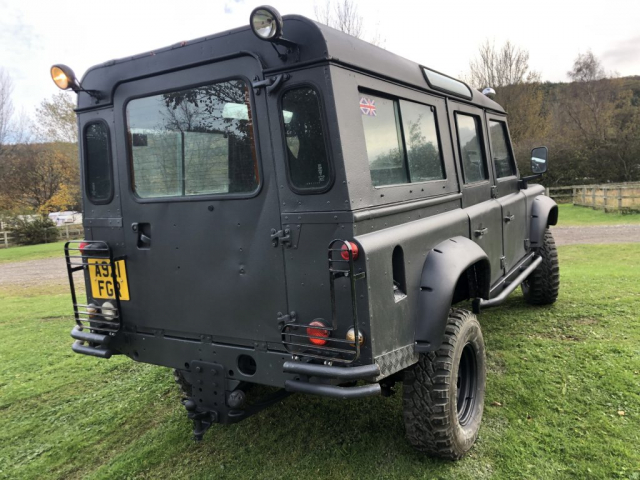 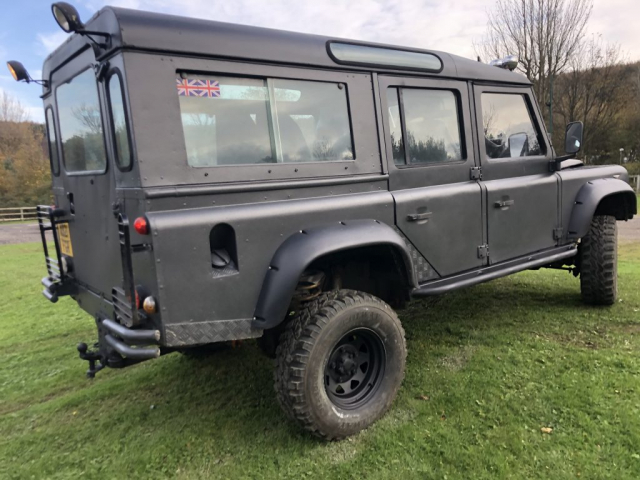 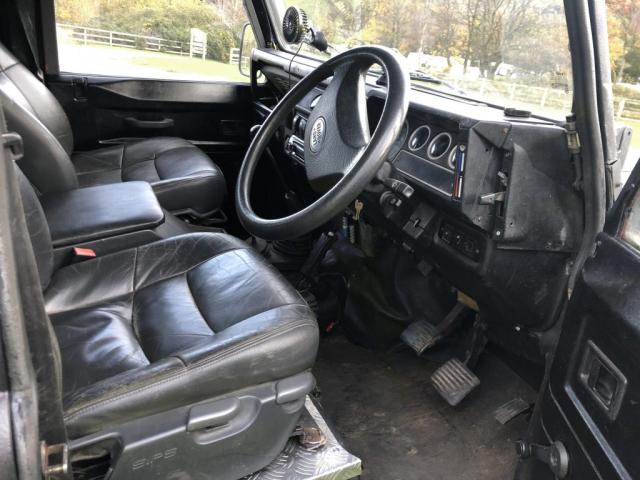 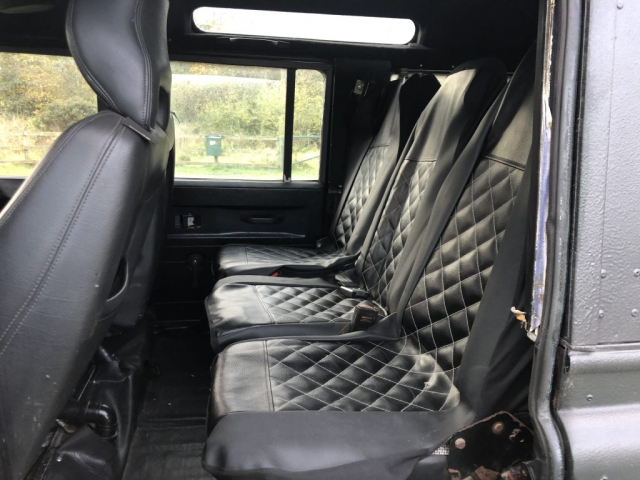 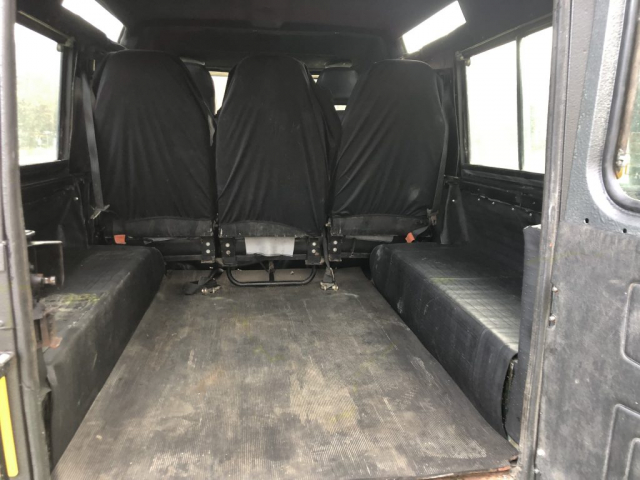 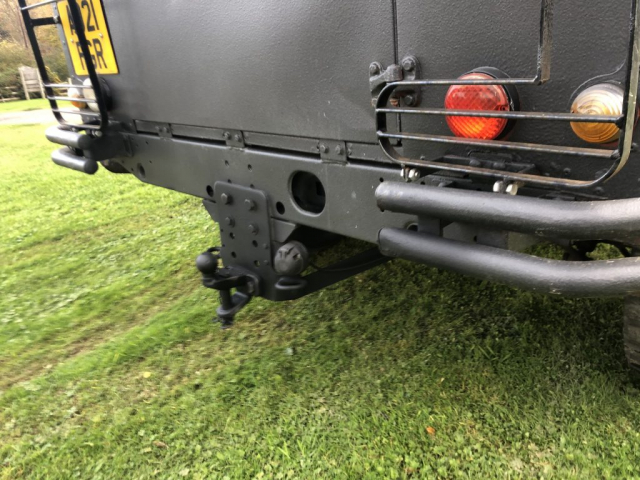 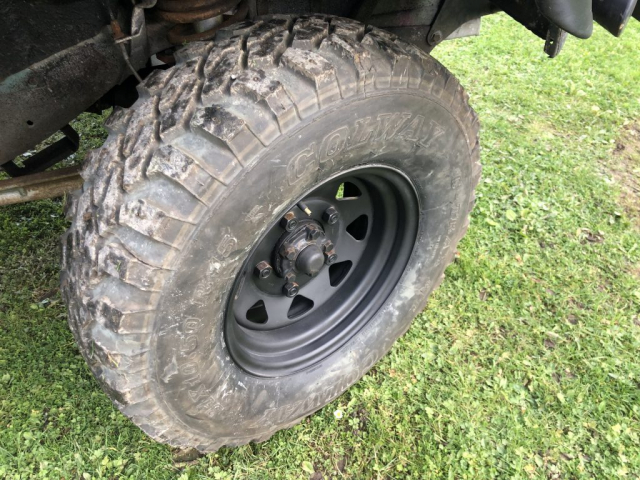 Enquire about this vehicle